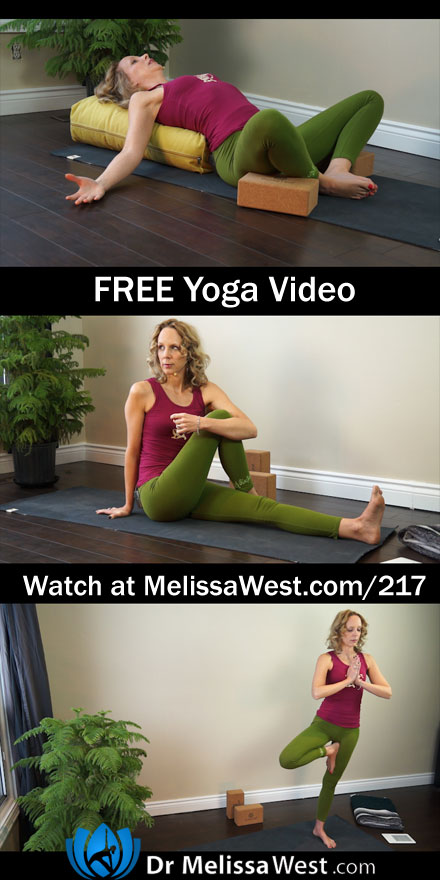 Prince Rama and his monkey army had come to Lanka to rescue Rama`s wife who was being held prisoner by Ravana, the demon king of Lanka. The battles were difficult because the monkey army was always outnumbered by the demon army. It was only the leadership of Rama, Rama`s younger brother, Lakshman and of course Hanuman that the monkeys were not defeated.

During battle, Lakshman is so badly wounded in the battle it seems that he will die before sunrise. Rama was frantic. His beloved brother lay dying and the only cure was tucked away on a forested mountainside far, far to the north. Big-hearted Hanuman could not bear to see their pain.

The Monkeys and Bears decide that Hanuman must leap to the Himalayas and bring back the healing herb from the Medicine Mountain to save Lakshman’s life. So Hanuman leaps over the ocean, and across the whole of India, to the Himalayas.

He swelled into a giant; he flew; he battled deadly crocodiles and murderous ogres; he pitted his wits against powerful gods – all to deliver the precious medicinal plant Sanjeevani before it was too late.

When Hanuman arrives at first he can’t find the Medicine Mountain. When he finds it at last, it is covered with herbs and he doesn’t know which is the magic healing herb. So Hanuman wraps his arms around the whole mountain, pulls it out of the ground, lifts it up onto the palm of his hand and flies with it back to Lanka. On the way the sun begins to rise and Hanuman captures it under his arm so that he can arrive back before sunrise in time to save Lakshman. The healing herb is picked and given to Lakshman. Lakshman is healed and filled with energy.

In Hindu mythology, Sanjeevani is a magical herb which has the power to cure any malady. It is believed that medicines prepared from this herb can even revive a dead person.

This story may make us think that we need to travel to the ends of the earth to find a magical healing herb to heal ourselves. Carolyn Myss says, “Your soul always knows what to do to heal itself, the challenge is to calm your mind.” And so the spiritual pilgrimage is an inward one. You do not have to go to the Himalayan mountains. Healing isn’t about fixing anything, it is about awakening to the knowing that we have always been whole and divine.