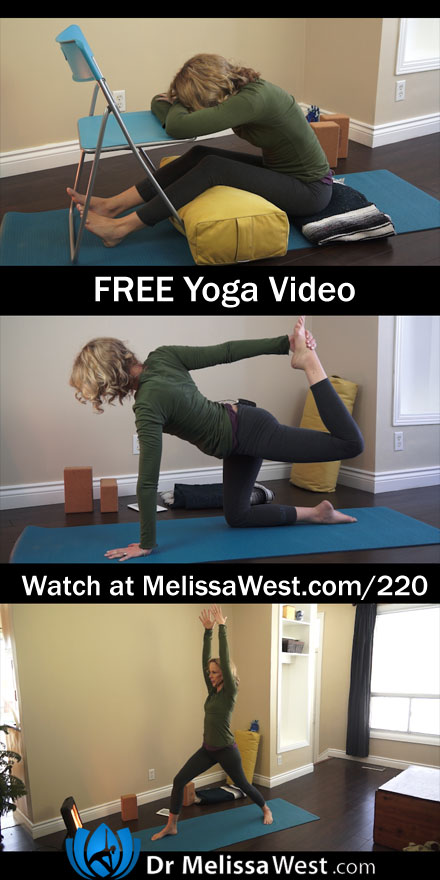 A lesser known fact about Hanuman is that he is considered to be a great musician. Hanuman was blessed by Saraswati, the Goddess of music and arts, and a result was able to play the lute and sing lyrics in praise of Rama.

Hanuman sang bhagans (songs of adoration) and kirtans (songs of praise). Hanuman sang as an act of devotion to his beloved Rama and it was said that his music was so powerful that it could even melt rocks.

The Shiva Purana identifies Hanuman as the founder of classical music and so Hanuman can be considered a patron saint of musicians as well. Musicians can pray to Hanuman to master their craft.

One day two celestial sages, Narada and Tumburu came to Krishna and asked which one of them he considered to be the best musician. Krishna had observed these sages become full of pride and felt this was a great time to teach them a lesson. Krishna asked the sages to go to the mountains and listen to Hanuman.

The two agreed thinking that Hanuman would be no match for them and went to the Himalayas to listen to Hanuman sing. They climbed to the height of the icy peaks and asked Hanuman to chant for them.

Hanuman modestly replied that he only wanted to sing the praises of Rama. The sages urged Hanuman and so he picked up his lute and began to sing. Naradaand Tumburu were enraptured by Hanuman’s voice. His music was so powerful that it melted the snow, however, when he stopped, it turned to ice.

The unfortunate thing about Hanuman stopping is that Narada and Tumburuwere now frozen and cemented in the ice. They begged Hanuman to start singing again so that they would be released.

Hanuman asked them, “Why don’t you start singing so that the snow will melt and you can free yourselves?” No matter how hard they tried, their voices could not melt the snow. Narada and Tumburu realized that their singing voices were filled with ego whereas Hanuman sang out of pure devotion.

Resource: Hanuman the Devotion and Power of a Monkey God by Vanamali

How does this relate to our yoga practice and our day to day life?

As far as how it relates to our day to day life, I am reminded of the teachings of the Bhagavad Gita. The practice of karma yoga calls for selfless action in the world, meaning you do your work to the best of your ability, you release it to the world and you let go of anticipation as to how it will be received by others. (4:21)

We can practice this each and every day on our yoga mats. As Judith Lasater says, “Yoga is not about touching your toes, it is about what you learn on the way down.” In other words, “Yoga is a practice, not a performance.”

One of the best ways to turn off the egoic need to strive or achieve in yoga is to close your eyes. In yoga we call the withdrawal of our senses pratyahara. By closing off the outside world you will be able to tune in to what is happening with your body, thoughts, emotions, breath, and spirit.

Another thing to consider is to ask if yourself if you are experiencing ease and steadiness in your poses. In Chapter 2 Verse 46 of the Yoga Sutras, Patanjali says that, “the posture (asana) for Yoga should be steady, stable, and motionless, as well as comfortable.” By achieving a balance between steadiness and comfort, you will find harmony in your practice.