Breathe Through Your Nose 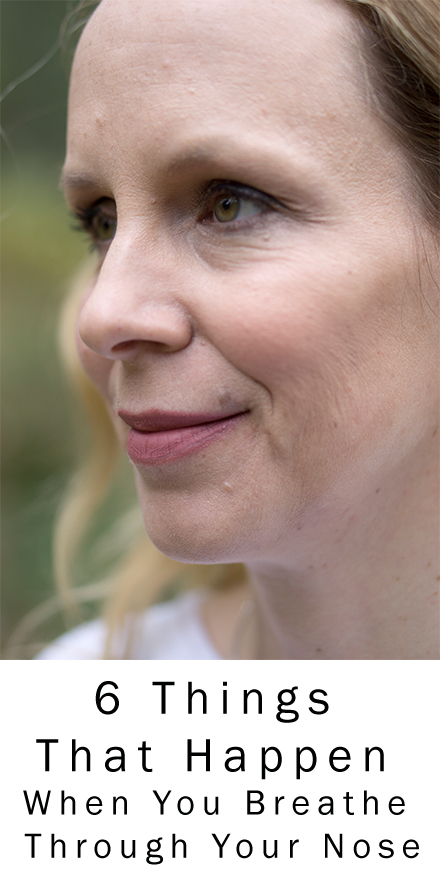 Breathwork is the hottest thing right now, from Wim Hoff to Buteyko the trend continues to be on the rise.

Nose breathing, both inhaling and exhaling through your nose is recommended by Dr. Buteyko for conditions such as anxiety, asthma, digestion, immunity, and sleep disorders. But why is nose breathing so important?

I first encountered breathwork, breathing or pranayama when I attended yoga classes in Toronto at Esther Myers Yoga studio in the late nineties. Breathing is one of the cornerstones of their approach to yoga training.

#2
The second reason why breathing through your nose is so important is that nose breathing warms the air or cools the air to your body temperature. If you have a chronic lung condition such as asthma or COPD this is super important. Cold air in particular be a contributing factor to asthma attacks.

#4
Number four. Breathing through your nose conditions the air with negative ions. So why are negative ions important? Well, lots of reasons and we will get to that.

What negative ions do is attach themselves to positive charged particles in large numbers and and negatively charge those particles. So viruses, bacteria, and pollen spores become too heavy to remain airborne and are thus prevented from entering your airways where they can make you sick. They form a kind of protective shield around you.

#5
Number five. Nose breathing is more relaxing and reduces stress. Not only is it like a spa treatment, because of those negative ions, temperature and humidity, but breathing through your nose will also relax other parts of your body, including your diaphragm and your belly.
Diaphragmatic breathing helps you to relax, it lowers the stress hormone cortisol in your body, it lowers your heart rate, lowers your blood pressure, improves your core stability, improves your endurance in exercise, and slows your breathing rate so that you expend less energy.
If you would like to incorporate diaphragmatic breathing or belly breathing into your day, join me over on my main channel Yoga with Melissa where I have videos on diaphragmatic breath work and we can practice together in real time. 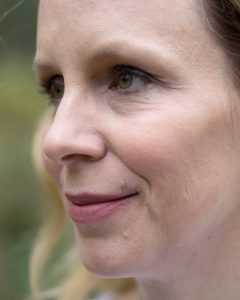 So breathing in through your nose encourages more efficient oxygen use because your lungs will be able to draw in oxygen with more consistent and smooth breaths. Open mouth breathing on the other hand results in shorter breaths and because the air has not been warmed or humidified, the airways tighten and you will experience not only shorter, but also tighter breaths. When the muscles in the upper chest tighten, our posture changes for the worse.