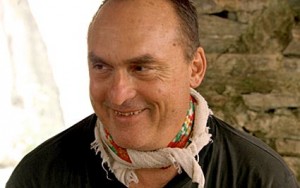 During this episode of Returning to the Body Mind we will talk to Soto Zen Buddhist Priest, Edward Brown. Edward Brown has been practicing zen since 1965 and also has extensive vipassana practice, yoga and chi gung. Edward will share how in a life of change, food and cooking are still bringing joy and sustenance to his life. Edward inspires a deep love and appreciation for mindfulness to extend to cooking. His love and admiration of vegetables lead him to find awesome spacious presence. In this show he will convey that food is precious, people are precious beings and our hearts can delight in cooking. Edward Brown How to Cook Your Life