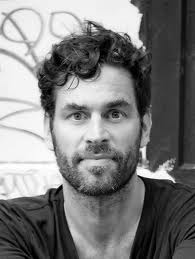 Buddhism and yoga share a common history that goes back centuries. But because yoga and Buddhism came to North America from Asia as two separate traditions, their commonalities in the West often seem invisible. Most people choose to study either yoga or Buddhism and generally don’t combine the practices. Michael Stone brings together a collection of intriguing voices to show how Buddhism and yoga really do share the same values and spiritual goals. The contributors’ themes are rich and varied, yet they all focus on the common threads among the traditions that offer guidance toward spiritual freedom and genuine realization.

Michael Stone at Centre of Gravity