Yoga works for lowering blood pressure in cardiac rehab. This study comes from a rehabilitation program in Germany in 2010.

For the study itself, 340 male cardiac-rehab patients, all of whom were diagnosed with hypertension following their initial cardiac event, were randomized to a standard intensive cardiac-rehab program that included either PMR (progressive muscle relaxation) or Viniyoga over a three-week period. All subjects were encouraged to participate in five sessions a week, with both programs lasting approximately half an hour each time.

At the end of the three weeks of “in-patient” training, systolic blood-pressure levels in men in the yoga group declined by 8 mm Hg, as compared with 6 mm Hg in the PMR (progressive muscle relaxation) group.

It is believed that by releasing stress held in the body yoga can lower blood pressure. 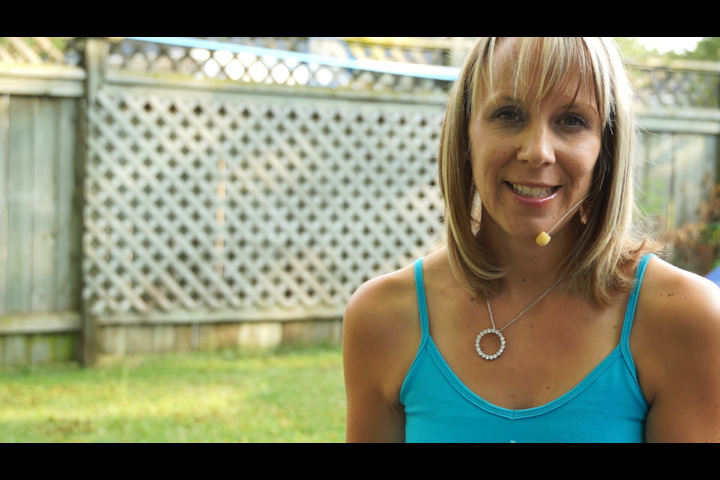