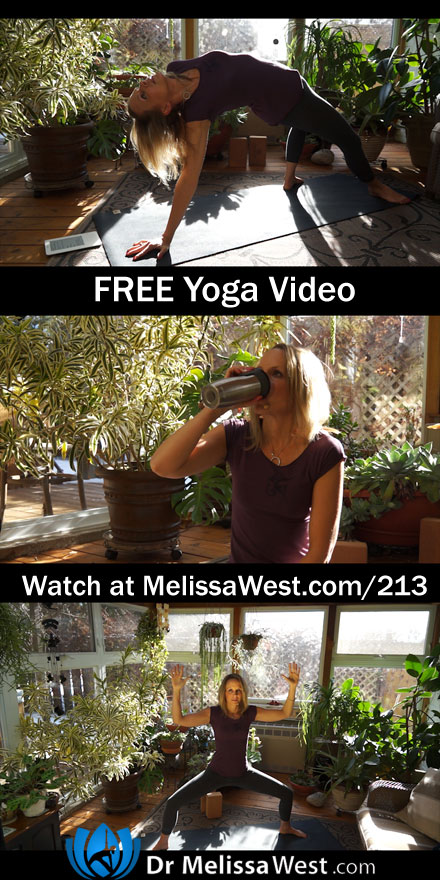 Hanuman is a mystic being that is half-human and half-animal, a type of God in the Hindu pantheon known as a Kimpurusha. Kimpurusha means ‘ is it human’ referring to being superhuman. Although Hanuman is super strong, his strength came from the repetition of the powerful mantra Rama. This mantra is said to give liberation from the drudgery of mortal life.

Hanuman is described as the world’s first superman. He accomplishes feats of amazing strength in his life.

As we learned in episode 211, on monkey mind, Hanuman has perfect mastery over his mind, but he also has the most developed body. He is sometimes called Bajrangabali – one whose body is like a thunderbolt and whose movements are like lightning. Hanuman is so strong that he can lift mountains.

Since Hanuman is so well known for his strength he is known somewhat like a patron saint of physical culture. His image is enshrined in gymnasiums all over India. It is said that one who meditates on Hanuman will attain his power and strength.

Many of the physical characteristics of Hanuman also display his strength. His tail arches upwards which is a symbol of his strength, agility and virility. He wears a only a loincloth, just like wrestlers and bodybuilders. He is usually shown standing guard holding a mountain in one hand again displaying his strength.