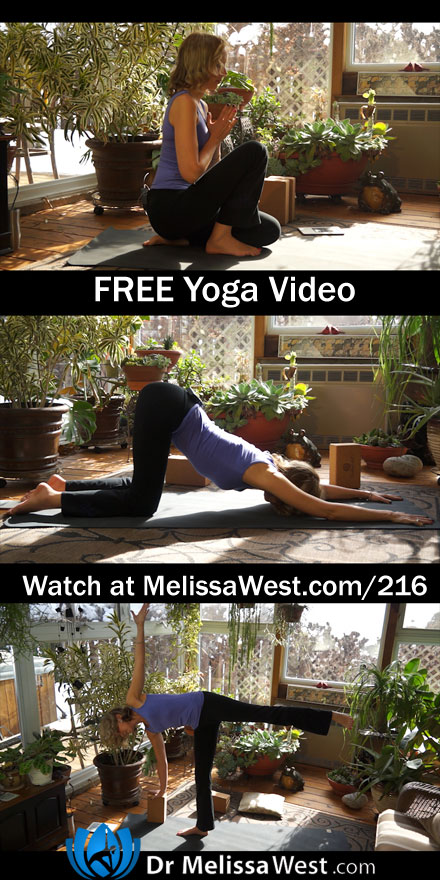 Hanuman liked nothing more than to romp through the forest. In his calmest moods Hanuman would swing from tree to tree marveling at the diversity of flora and fauna he came upon. In his more mischievous, more tumultuous moods Hanuman’s activities ranged from comic to somewhat destructive. He would grab elephants by their tusks and swing them over his head, and if he was looking for a little more exertion young Hanuman would life entire lift entire mountains and toss them into sky.

In these forest playgrounds of Hanuman resided a handful of ascetics. Of course Hanuman’s noisy stomping through the forest began to disturb the meditation of these ascetics, but the peaceful Brahmans kept their thoughts to themselves. Hanuman, however, could not resist this opportunity to stir up a little mischief. He began to disturb these godly men during their penances. Hanuman would douse their sacrificial fires, eat the offered food, and once an ascetic slipped into deep meditation Hanuman would tug on the poor man’s beard until he was jolted to consciousness.

Eventually these Brahmans decided they could not take it anymore. They gathered together to beseech , Lord Brahma, for relief from this young devil. At this point Brahma could no longer ignore Hanuman’s behavior. Brahma knew Hanuman had to be punished, but decided to be gentle with the little lad. He had to keep in mind that young Hanuman was destined to be a great savior. Brahma chose to come to Hanuman in a dream. He waited until the child fell asleep, and then in a gentle voice spoke to him, “Child, you have not done right. Those were holy men you teased, and holy men should be respected not ridiculed. Now I punish you with a curse. You have infinite powers, child, but from now on you will no longer remember that you have these abilities. You will only remember your power when someone reminds you of it.” After proclaiming these words Brahma sensed a feeling of gloom descend upon Hanuman`s young mind. So before departing Brahma added, “Child, do not worry. This curse is mild, and your destiny, mighty. You will be a great being, so sleep well.” (resource for story)

Fast forward many years and the wife of Hanuman`s beloved Rama, Sita, is in trouble and Rama needs Hanuman’s help retrieving her. Rama, Hanuman, Angad , Jambhavan (The Bear) and the Vanara, Sena (Monkey Army) find out from Sampati (The Vulture) that Sita was taken to Lanka. Looking at the roaring sea ahead of them, all of them are at a loss as to how to cross over to Lanka to find Sita. Hanuman is the most despondent of them all.

Just when all seem lost, Jambhavan comes up to Hanuman and praises him – ”No other living creature has your strength, wisdom and radiance. -Why are you sitting quiet, not knowing yourself? You can certainly jump over the ocean.”

You are as powerful as the wind;
You are intelligent, illustrious & an inventor.
There is nothing in this world that’s too difficult for you;
Whenever stuck, you are the one who can help.
-as told to Hanuman by Jambavantha
That’s the moment, the Curse was lifted. When Hanuman is reminded of his own powers, he is overwhelmed with enthusiasm. As Jambhavan and the rest of the entourage start reminding him about his aptitude, he starts growing in size. Finally, he takes a gigantic form and leaps across the ocean in search of Sita.

This story from the Ramayan is one of those parables that is deeply inspirational.

Each one of us have nearly unlimited potential, the events of the past, shape our minds in such a way that like Hanuman’s curse, we forget what we actually are capable of. When all seem lost, during a moment of reckoning, all that we need are some wise words of inspiration from a friend or a mentor to remind each one of us of how much we are capable of.
(resource)

Hanuman’s super powers inspire us to face the trials and tribulations that we face in our lives and meet the challenges that we face with creativity and perseverance. The character of Hanuman teaches us of the unlimited power that lies unused within each one of us.

Hanuman has many siddhis or supernatural powers such as the ability to change size, the ability to fly, which he gained through his celibacy and tapas (austerity)
We learned about these in episode 190 of the Durga series.

What are some of your super powers and unlimited potential that have lay hidden within you, that you may have forgotten about? Leave them in the comments below. I can’t wait to hear about them.