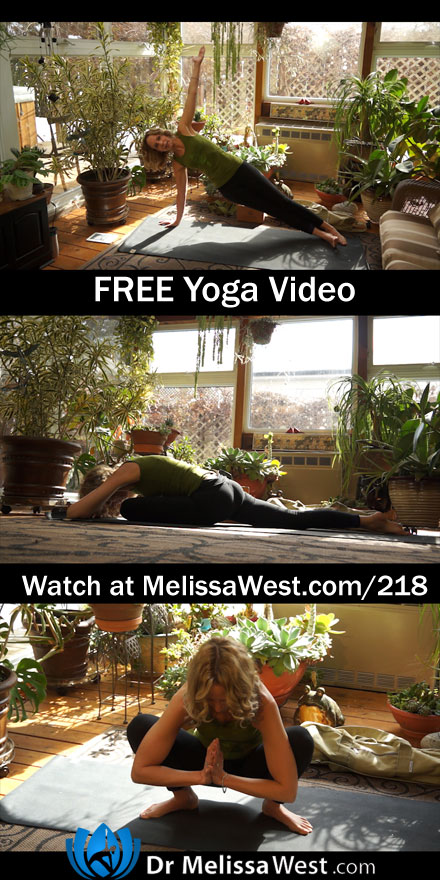 An Intermediate to Advanced Yoga Class

For example, when Hanuman arrived on the island of Lanka to recover Rama’s wife Sita, he and his army of monkeys and bears howled and growled menacingly to challenge the rakshasas to a fight. The thunderous noise filled the air and frightened the island residents who were used to a life of voluptuous debauchery and were not happy at all about being asked to fight. They immediately asked Ravana to give up Sita so that they could live in peace.

The fighting had been going on and on between Ravana’s army and Rama’s army. Ravana consulted with his court astrologers and they told him that the alignment of the planets were not in his favor. Ravana thought if he could change the alignment of the nine planets, he could transform his destiny.

Ravana mounted his chariot, flew into the sky and captured the nine planets, took them into his chambers and locked them up with chains. He then began a series of rituals that he believed would alter his destiny.

Hanuman led his monkey army toward Ravana’s yaga (ritual) to try to stop Ravana. They found the 10 headed monster sitting beside his altar with his eyes shut chanting his mantras.

Ravana 10 heads are symbolic of his huge ego. Even when each head was chopped off in battle, another reared its ugly head. The same is said to be true for us. Whenever our ego is put in its place we can find another way to make ourselves feel important.

Hanuman and his monkey army stamped out the ceremonial fire and created a commotion, but Ravana was in deep meditation and was undisturbed. They had to stop Ravana, since he had kidnapped the planets, he could change the course of destiny!

Hanuman came up with a plan, they decided to go into the inner chambers of Ravana and scare his wives by baring their teeth, beating their chests and growling. When Ravana heard their screams he was abandoned his yaga and Hanuman was able to free all nine planets with Ravana out of the way.

Even when they had finally defeated Ravana, Hanuman had the presence of mind to approach Rama and say, “Ravana was a great scholar, even though he was unrighteous, we should take advantage of his knowledge before he dies.” Rama’s brother, Lakshmana went to Rama and asked Ravana to impart his knowledge. Ravana agreed and revealed the subtleties of philosophy, politics, economics, fine arts, music, dance, drama and statecraft before his last breath.

In these stories Hanuman uses his brains before his brawn every time. There is a saying that goes something like this, Most of life’s problems are caused because of two reasons 1) We act without thinking and 2) We keep thinking without acting. Hanuman’s stories can inspire us past both these problems.