Clearing the Channels to Gather Prana 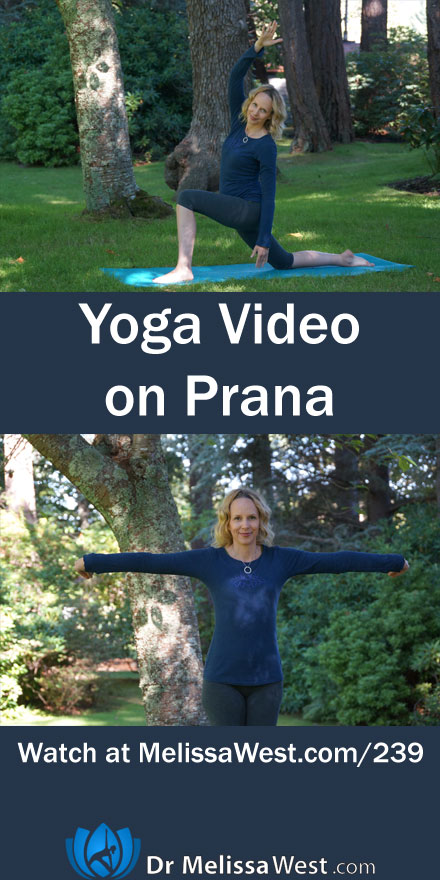 This class begins with an awareness on the two sides of your body and then focusing on the downward flow of prana with apanasana and reclined half moon pose. From there some warm up postures prepare you for many of the seated postures to follow in this class, from a seated mantra practice, pranayama and facial yoga. This class also includes yoga for your hands. There are several version of alternate nostril breathing/nadi shodhana offered in this class. Long periods of sitting are juxtaposed with seated forward folds to stretch out your legs.

We continue with our asato ma mantra and exploring the themes of moving from darkness to light and death to immortality in this class. There is a wonderful story of how prana overcomes all of the senses through the perfect expression of mantra that is shared.

This week we will continue to focus on our mantra, Asato Ma from the Brhadaranyaka Upanisad (1500 BCE).

In the origin story from the Bradaranyaka Upanisad Upanisad, which we started talking about last week https://www.melissawest.com/238/, as prakrti (our material world) and purusa (our pure consciousness) continue to separate and divide, the demons and gods go to war with one another.

As is the case with these mythological stories, the gods are outnumbered by the demons. The gods devise a plan to defeat the demons through the power of mantra. By chanting mantra, pakrti (manifest reality) will dissolve back into timeless purusa.

What does this mean for us as yogis? Today as it relates to our theme, it means that through mantra we can be lead from darkness to light, death to immortality. Alanna Kaivalya says it means that mantra has the ability to reunify the feelings of separation we have from our source.

The gods summon the mouth with its great power of speech to chant the mantra to overcome the demons. The demons cleverly attack the mouth and wound its speech so that it delivers not just beautiful mantra, but also harmful words.

When the mouth fails, the gods must find another way. The gods ask the eyes to chant the sacred mantra, however the demons attack the eyes to that they don’t just see what is beautiful, but also what is ugly and fearful.

Next the gods call on the ears to hear only the perfect vibration of the mantra. Consequently the demons attack the words with harsh ears to that they are susceptible to terrible untruths and the mantra is spoiled again. This continues down the line with the sense of touch and smell as well.

Finally the gods decide to use the mind to chant the mantra to win the war. If the mind were to focus intently, sure it could win. The mind however became filled with negative thoughts, wandered aimlessly and was useless in overcoming the demons.

Finally the gods realized that the organs of action have failed because they are part of parkrti, they must move beyond speech, sight, sound, touch, smell, and thought to defeat the demons. The only answer was the driving force behind purusa. The solution was prana. Prana was able to invoke the essence of the mantra and whose ultimate connection to the numinous source is indivisible. Through prana’s embodiment of the mantra, peace was restored and the gods were able to rest into the perfect, whole and complete nature. 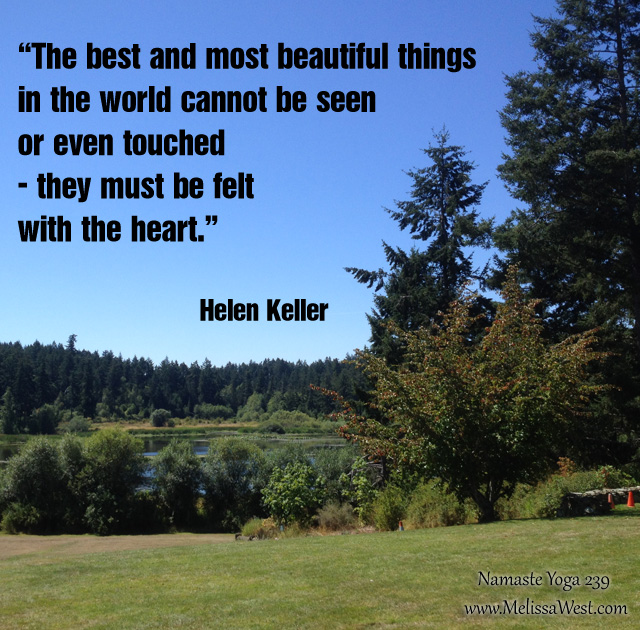