The Discipline of Grace 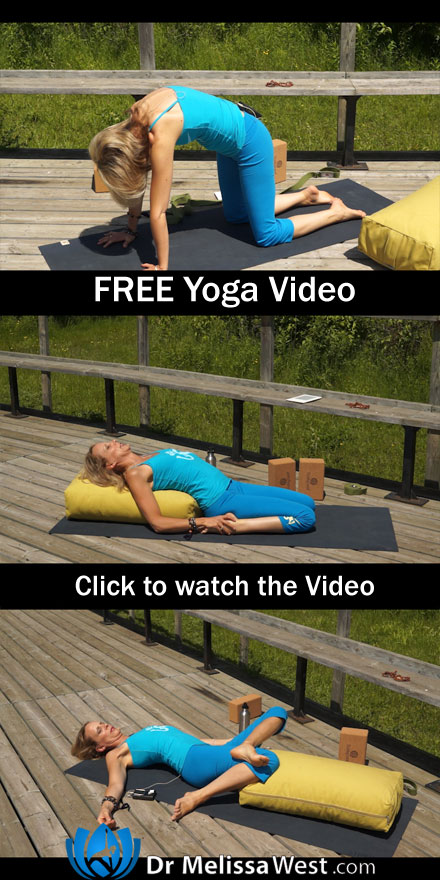 Brahmacharini Durga is the second form of Durga who is celebrated on the second day of Navaratri. Brahmacharini means one who practices devout austerity. She is known for her divine grace. She holds a rudraksha mala (rosary) in her right hand and a Kaa – Man (Like Mantra) – Dalu (like waterloo/baloon) kamandalu (water vessel) in her left hand which is said to represent a simple and self-contained life. (aparigraha take only what you need). She is known to bring happiness, peace, prosperity and grace to her devotees. Brahmacharini Durga is filled with bliss and is considered the way to Moksha – freedom.

“Brahm” and “tapa” together with charini means: The one who performs Tapa or penance. Brahmacharini incarnated as the daughter of the Himalayas and then performed many challenging penances to obtain Shiva as part of her consort (husband). Brahmacharini spent one thousand years, eating only fruits and beet-roots. Then for the next one hundred years she ate only leafy vegetables. For a long period of time observing a complete fast she suffered the tormenting of nature like torrential rains and scorching sun and biting cold, under the open sky. After such a difficult routine she lived only on dry Bilva pattaras ( bel leaf used as ayurvedic medicine) fallen on the ground for three thousand years. She kept herself completely engrossed in her worship for twenty-four hours a day by focusing on Lord Shiva. After that she gave up eating even these dry leaves. For several thousand years she went on without any food and water. Because she gave up eating dry Bilva leaves so she was known to be Aparna as one of her epithets.

After the hardship of penance for several thousand years her body became extremely lean and thin. She was reduced to skeleton only. Her penance, sharpened as it was, caused great disturbance in all the three worlds. The whole universe was shaken. The Gods, the Rishis, the Siddhas, the Munis all eulogized her penance as an unprecedented virtuous action. Ultimately Lord Brahma through an oracle addressed her and said to her in a very pleasant manner-O Goddess, so far nobody has ever practiced such an austere penance. Only you could have done it. This wonderful deed is being praised in all the four quarters. Your desire would be fulfilled. You will decidedly get Lord Shiva as your divine consort. Now stop your penance and go home. Your father would be shortly coming to take you back. (Source of story: Click Here)

So what is the point of this story? What are we to learn from it, to take away from it? Are we to perform such austere penances for years on end to ultimately have boons bestowed upon us from the Gods? This story teaches us that by living a life of simplicity and commitment to discipline we will be rewarded. Reflect on the times in your life that you have been rewarded for your consistency in striving toward your goals, restraint, ethical conduct, self-discipline, self-control, or abstinence. It might have been the discipline of going to bed an hour earlier so that you would get more sleep, it might have been getting up an hour earlier to practice your meditation, it might have been the discipline of going for a daily run, perhaps it was giving up sugar or alcohol, maybe it was making sure you had fresh greens with every meal. Reflect on how you were compensated for these habits in your body, mind, spirit, emotions and energy. 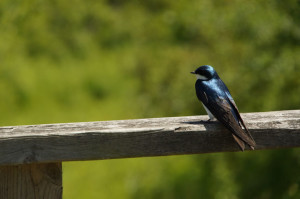 Often when we think of tapas we think of gritting our teeth and efforting our way through the toughest yoga postures. But what would it be like to bring the discipline of tapas to cultivate the grace of Brahmacharini? I’m thinking about how my friend and yoga instructor Anita Goa says, let’s be serious about taking ourselves lightly. Today (and in the weeks, days, months and years ahead) what would it be like to be disciplined about bringing grace, balance, dignity, elegance and ease into our lives?

If you would like to translate an episode of Namaste Yoga we’ll provide a link in the show notes today: Click Here