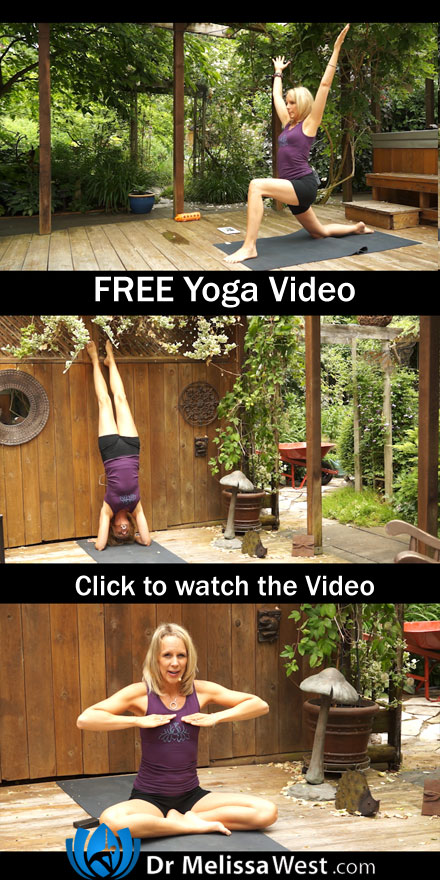 Here we are at the fourth form of Durga, Kushmanda, and she resides in the fourth chakra, the anahata chakra, or the heart chakra. She is also worshipped on the fourth day of Navaratri. Kushmanda means: “Ku” = a little, “ushma” = warmth/energy in the form of heat, and “anda” means the cosmic egg.

Kushmanda is considered the creator of the entire universe. As the story goes, the universe was no more than a void full of darkness. Kushmanda is believed to reside in the core of suryamandala or the solar system. It is because of her power and strength that she is able to live in the core of the Sun. One day, out of the full void of darkness, it is said that Maa Kushmanda created the whole universe with her smile. As she lives in the core of the Sun, her body shines like the glowing Sun itself and she gives light in all directions with her divine smile. Whatever brilliance you see in the world is said to be a reflection of her splendor. Her light spreads in all directions like the rays of a sun.

Kushmanda is depicted as having eight or ten hands and rides a lion. She has Kamandal (watering can/symbol of fertility), Dhanush (bow), Gada (sword) and Kamal (lotus) in the right hands and Amrit Kalash (copper pot), Jap Mala, Gada (club) and Chakra (discus) in the left hands in that order. It is said that she likes pumpkin, so devotees offer her pumpkin. She symbolizes peace, prosperity, and pleasure.