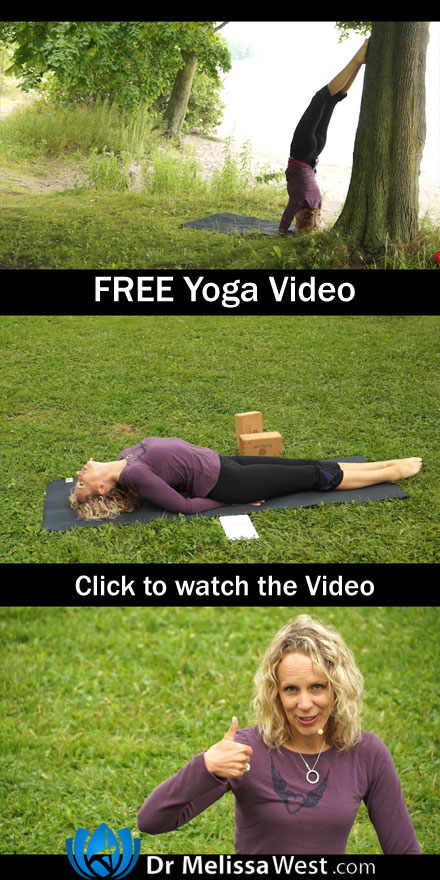 We have reached our final class in the Durga series with Siddhidatri Durga, the Goddess who removes ignorance, gives knowledge and makes each soul pure. Siddhi means true realization of God. Siddhi also refers to an unusual skill or ability. Siddhidatri means one who enables devotees to realize God. Siddhidatri is worshipped on the ninth and final day of Navratri. She provides her devotees with health, wealth and God realization. Even Shiva himself worships Siddhidatri to receive all the siddhis that she offers to her devotees.

After the preceding eight days of Navratri and the eight other forms of Durga, it is assumed that devotees have all their mundane and worldly desires fulfilled. By the ninth day, there remains nothing that Siddhidatri could possibly give them. And so the devotee becomes completely free of desire and spiritual aspiration becomes the only goal of their practice. At this point there is nothing to acquire.

So as you can see, Siddhidatri is a very powerful Goddess. It is no wonder she is the form of Durga who blesses all Gods, saints, yogis, tantrics and devotees.

Yoga Photos and Yoga Poses from Yoga with Melissa 190